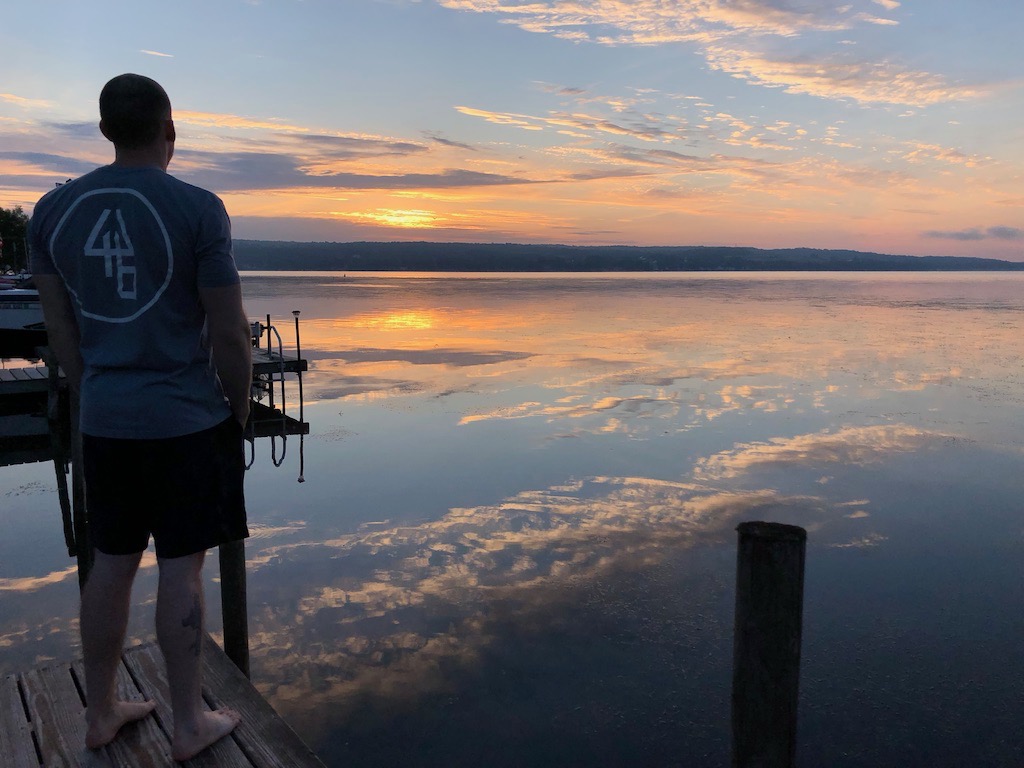 Who are you trying to please?

Who’s approval are you seeking?

What are you chasing?

Have you ever looked back on a particular season of life and realized you had been living a lie? Often, it is impossible to know in the moment; we can only truly understand what happened in retrospect.

For me, that season was college. Don’t get me wrong, I had a blast in college. In fact, I would say I covered the entire spectrum of experiences. Freshmen and Sophomore year consisted of making new friends, drinking Wednesday through Saturday, late night pizza deliveries, and half-assed efforts in the classroom (half-assed is a relative term, I was still getting B’s). Then, Junior and Senior year, there was a shift from alcohol to a “greener” recreational substance, and I also had the revelation that getting straight A’s wasn’t that hard, so I may as well do it. Yes, I realize those two things contradict each other, but it happened; I earned a 4.0 GPA for each of the final five semesters of my college career.

So what else was happening during that time in my life? Why was I living a lie? The person whom I was pretending to be was the lie. From September 2009 to August 2013, my life was a never-ending screenplay. I played the role of Derrick Ball, person of the people. The plot would have read something like this:

Derrick Ball, on a mission to please everyone and never be judged, must navigate the social circles of college, date as many women as possible, and make the Dean’s List while simultaneously suppressing his true characteristics, attributes, and personality. Will Derrick be able to hold on for four years? Will he be able to let down his guard around his closest friends and family as not to create any suspicions? Only time will tell.

Two questions must be answered: 1) Why? What made me feel as if this was necessary? 2) What sparked this revelation? To answer the first question, I am not sure that made me believe this was the only means by which to achieve acceptance. My parents did not raise me that way, my friends were not those type of people, and there had not be some sort of dramatic or traumatizing event in my past to make me second-guess my self-esteem and confidence. It was something that just happened; I don’t need an explanation, and I am not searching for closure. The second question, “What sparked this revelation?” is significantly more interesting and meaningful.

Three years ago, I met my fiancé, Ashley. At the time, we were both dating and living with other people, so there was not an instant connection or desire to pursue a relationship. However, eventually, we began to develop what would become an unrivaled friendship. It was the type of friendship that made you question every other relationship in your life. Aside from my family and best friends, this was the first time in my life that I did not feel the need to play the role of Derrick Ball, the guy who’s afraid of judgment and must please everyone. That feeling was undeniable. It was as if a giant weight had been lifted off my shoulders. It was as if I was meeting myself for the first time (as strange as that may sound). Our relationship was the catalyst to this entire revelation. 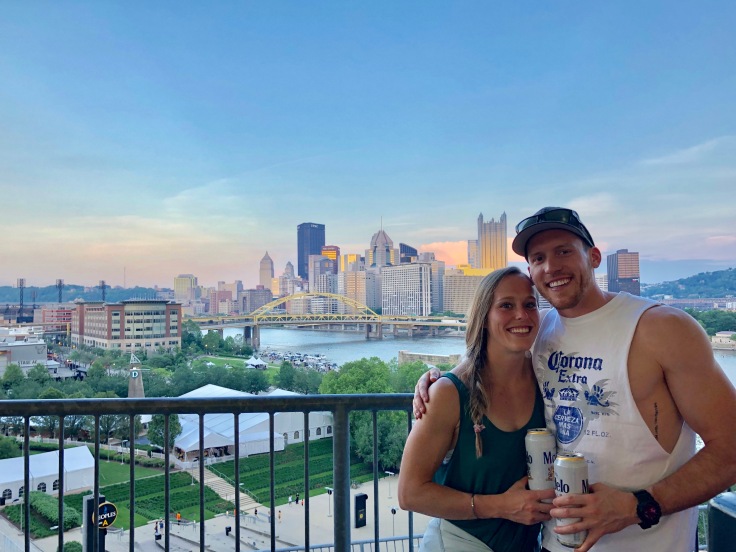 Fast forward the clock three years; Ashley and I are engaged, living together, and have a Golden Retriever, Koda, who officially owns us. My life has been completely transformed through the trials and tribulations of our relationship. In fact, it was because of the newfound freedom to be my true self, that I was able to fully open my heart to Christ. Since I was no longer seeking the approval of people, I was able to focus whole-heartedly on pursuing the approval of God. Only when we truly embrace His love, which is perfect and everlasting, do we realize we’d previously been looking in all the wrong places.